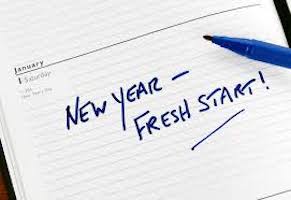 Being a better person and weight loss share the top spot as the most popular New Year’s resolution for 2018. Among Americans who plan to make a resolution, 12% report they want to be a better person, and the same proportion (12%) say they want to lose weight. Exercising more, eating healthier, and getting a better job each garners 9% while 7% want to improve their overall health. Six percent of U.S. residents resolving to make a change want to kick the smoking habit, and another 6% plan to spend less and save more money. 30% mention another resolution altogether.

TAKE THIS LIFE & HEALTH QUIZ TO DISCOVER YOUR GOALS & GAPS:

Last year, being a better person (16%) edged out weight loss (10%) and exercising more (10%) to take the number-one slot. Seven percent of Americans who made a resolution for 2017 promised to spend less money, improve their health, or vowed to eat healthier. 43%, at that time, resolved to make another change.

Of note, the proportion of resolution makers who plan to look for a better job has nearly doubled from 5% last year to 9% currently.

“With weight loss tying for the number-one resolution and exercise and healthy eating making the top five, health is top of mind,” says Dr. Lee M. Miringoff, Director of The Marist College Institute for Public Opinion. “And, if the past is any indication, many Americans have a good chance at keeping their promises for at least part of 2018.”

But, are Americans resolving to make a change going into 2018? While 56% of U.S. residents are not likely to do so, 44% are. These proportions are identical to those reported last year. Americans under 45 years of age (54%), including 63% of residents under the age of 30, are more likely than those 45 or older (36%) to say they will alter their lifestyle in the coming year. 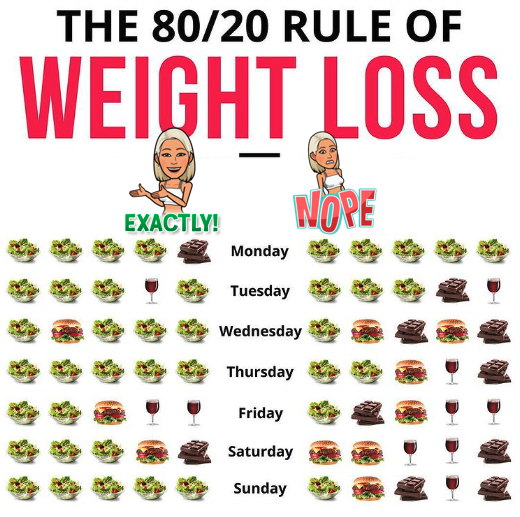 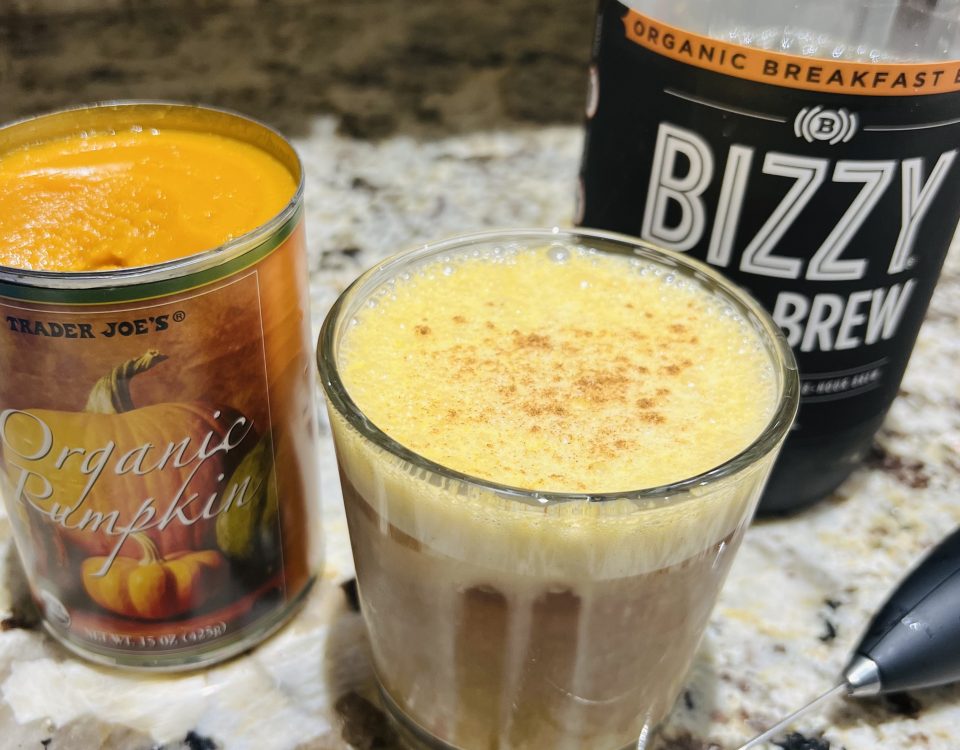 Benefits of Cold Brew + Make It Yourself EZ Recipe 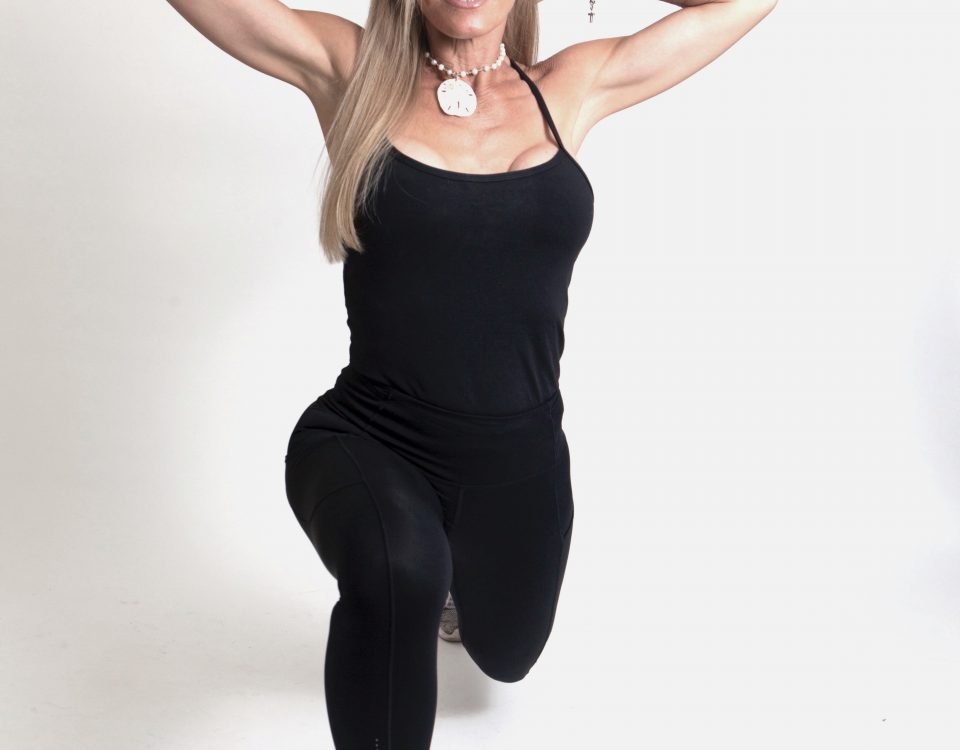 No Equipment Beginner Exercises You can Do At-Home or Anywhere