Liver Loving Benefits of Castor Oil (And other uses)

Liver Loving Benefits of Castor Oil (And other uses) 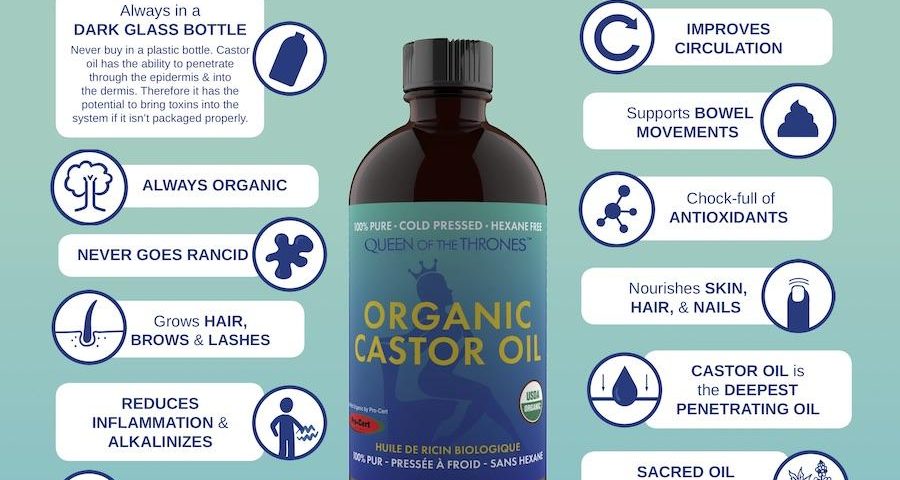 Castor Oil Packs & Why Do One

To support my body, from the three decades of meds I was on for chronic pain, asthmatic bronchitis and gut issues, I decided to try castor oil packs to help cleanse me liver! I had been told by MANY naturopaths, chinese doctors and specialists that my liver had been weakened by the years of heavy meds and diet I had been on.

The Thought Of Castor Oil Used To Scared Me… until

The idea is to keep castor oil on a piece of cloth on the skin for at least an hour with a heat source to stimulate lymph and liver function. Unlike some “detox” methods, this is not said to have any negative side effects and there are many accounts of people who noticed immediate better sleep, more energy, and clearing of skin symptoms.

NOTE: Even for external use, I’d consult with a doctor or naturopath to make sure that this natural remedy is OK for you. It should not be used if pregnant or struggling with a medical condition. I also test any new oil (or any substance) on a small part of my arm before using it on a larger area of the body.

The beauty of a castor oil pack is you can place it where benefits are needed:

Castor oil packs harness the anti-inflammatory and lymph stimulating benefits of castor oil but allow safer external use. From a 1999 study:

With a minimal 2-hour therapy period, this study found that castor oil packs produced a “significant” temporary increase in the number of T-11 cells that increased over a 7 hour period following treatment and then returned to normal levels within 24 hours later.

There aren’t any conclusive studies on the use of castor oil packs externally (though there are some preliminary ones), but a long history of traditional use in many cultures. There is some evidence that it can have a suppressive effect on tumors and a positive effect on arthritis when used externally.

Castor oil packs also provide a time of quiet relaxation, which also has health benefits, so I thought they were worth a try! Anything for that!

How to Do a Castor Oil Pack

Castor oil packs are simple to do at home and I like them because they require me to be still and relax and read a book for at least an hour (not always easy to accomplish). They can be messy, but with proper preparation are not.

You can also buy a complete castor oil kit rather than assemble all of the items below. See the end of this post for ones I’ve tried and like.

NOTE: I highly recommend carefully prepping the area where you’ll be doing the castor oil pack to prevent mess. Try using an old shower curtain, covered with a sheet under you to make sure nothing stains. I don’t often have to wash the sheet, and I just fold and store it in the bathroom cabinet for the next use.

How to Use a Castor Oil Pack

Where to Buy a Castor Oil Kit

As I mentioned, castor oil also comes in kits with complete with the castor oil, cotton flannel, and a non-messy wrap-around pack that removes the need for plastic wrap.

OTHER USES FOR CASTOR OIL

Castor oil is handy to have around the house for other uses as well. Use castor oil externally to:

For best results, when trouble begins, apply a series of castor oil packs for 60-90 minutes about 3 times a week for a 3 week period. Consult with a doctor to rule out more serious causes.

Have you ever used castor oil? 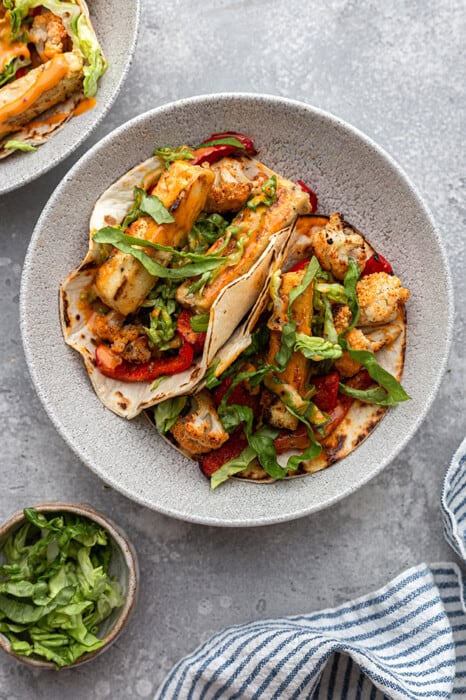 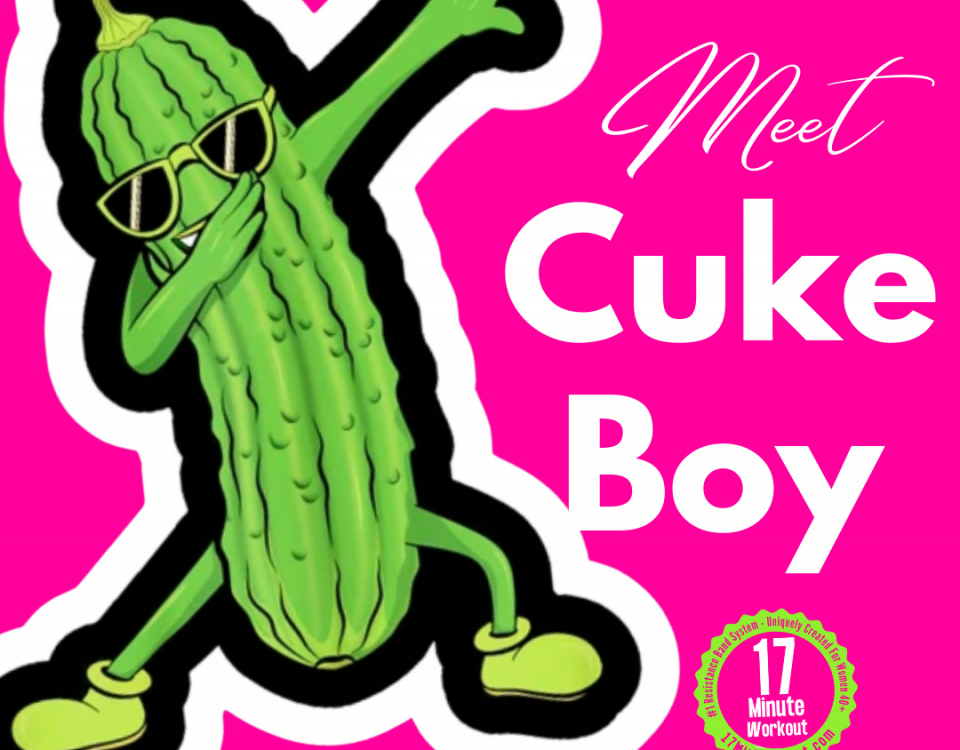 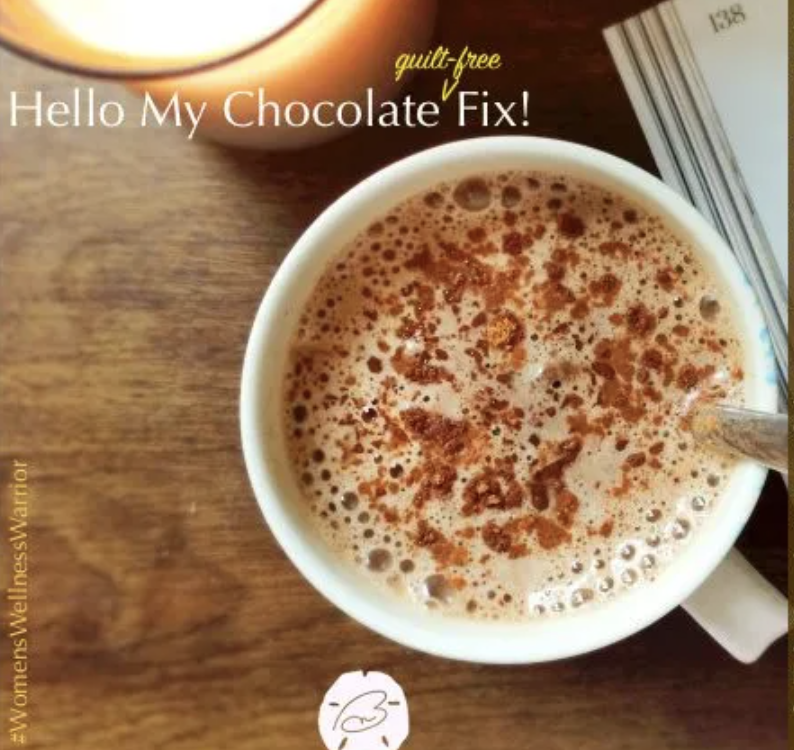