There are about 27 million people in the U.S. with it. Another 86 million have pre-diabetes — and the diabetes epidemic shows no sign of slowing. Type 2 diabetes, can be controlled through controlled blood sugar levels. When diet and exercise are not enough to control blood sugar, some people with type 2 diabetes turn to medications, however, as an advocate of functional medicine I tend to turn to research that shows other ways to control blood sugar. The Best Herbal Supplements for Type 2 Diabetes include:

1. Curcumin. The compound curcumin, which is found in the spice tumeric, has been shown to both boost blood sugar control and help prevent the disease. In a nine-month study of 240 adults with pre-diabetes, those who took curcumin capsules (which are available over-the-counter) completely avoided developing diabetes while a sixth of patients in the placebo group did.
2. Ginseng. Ginseng has been used as a traditional medicine for more than 2,000 years. Studies suggest that both Asian and American ginseng may help lower blood sugar in people with diabetes. One study found that extract from the ginseng berry was able to normalize blood sugar and improve insulin sensitivity in mice who were bred to develop diabetes.
3.Fenugreek. This herb has been used as a medicine and as a spice for thousands of years in the Middle East. Benefits of fenugreek for diabetes have been demonstrated in both animal and human trials. In one study of 25 people with type 2 diabetes, fenugreek was found to have a significant effect on controlling blood sugar.
4. Psyllium. This plant fiber is found in common bulk laxatives and fiber supplements. Psyllium has also been used historically to treat diabetes. Studies show that people with type 2 diabetes who take 10 grams of psyllium every day can improve their blood sugar and lower blood cholesterol.
5. Cinnamon. Consuming about half a teaspoon of cinnamon per day can result in significant improvement in blood sugar, cholesterol, and triglyceride levels in people with type 2 diabetes.
6. Aloe vera. This plant has been used for thousands of years for its healing properties. Some studies suggest that the juice from the aloe vera plant can help lower blood sugar in people with types 2 diabetes. The dried sap of the aloe vera plant has traditionally been used in Arabia to treat diabetes.
7.  Bitter melon. This is a popular ingredient of Asian cooking and traditional Chinese medicine. It is believed to relieve thirst and fatigue, which are possible symptoms of type 2 diabetes. Research has shown that extract of bitter melon can reduce blood sugar.
8. Milk thistle. This flowering herb is found around the Mediterranean Sea. It has been used for its medicinal properties for thousands of years. It is sometimes known by the name of its active component, silybinin. Milk thistle may reduce insulin resistance in people with type 2 diabetes who also have liver disease.
9.  Holy basil. This herb is commonly used in India as a traditional medicine for diabetes. Studies in animals suggest that holy basil may increase the secretion of insulin. A controlled trial of holy basil in people with type 2 diabetes showed a positive effect on fasting blood sugar and on blood sugar following a meal. 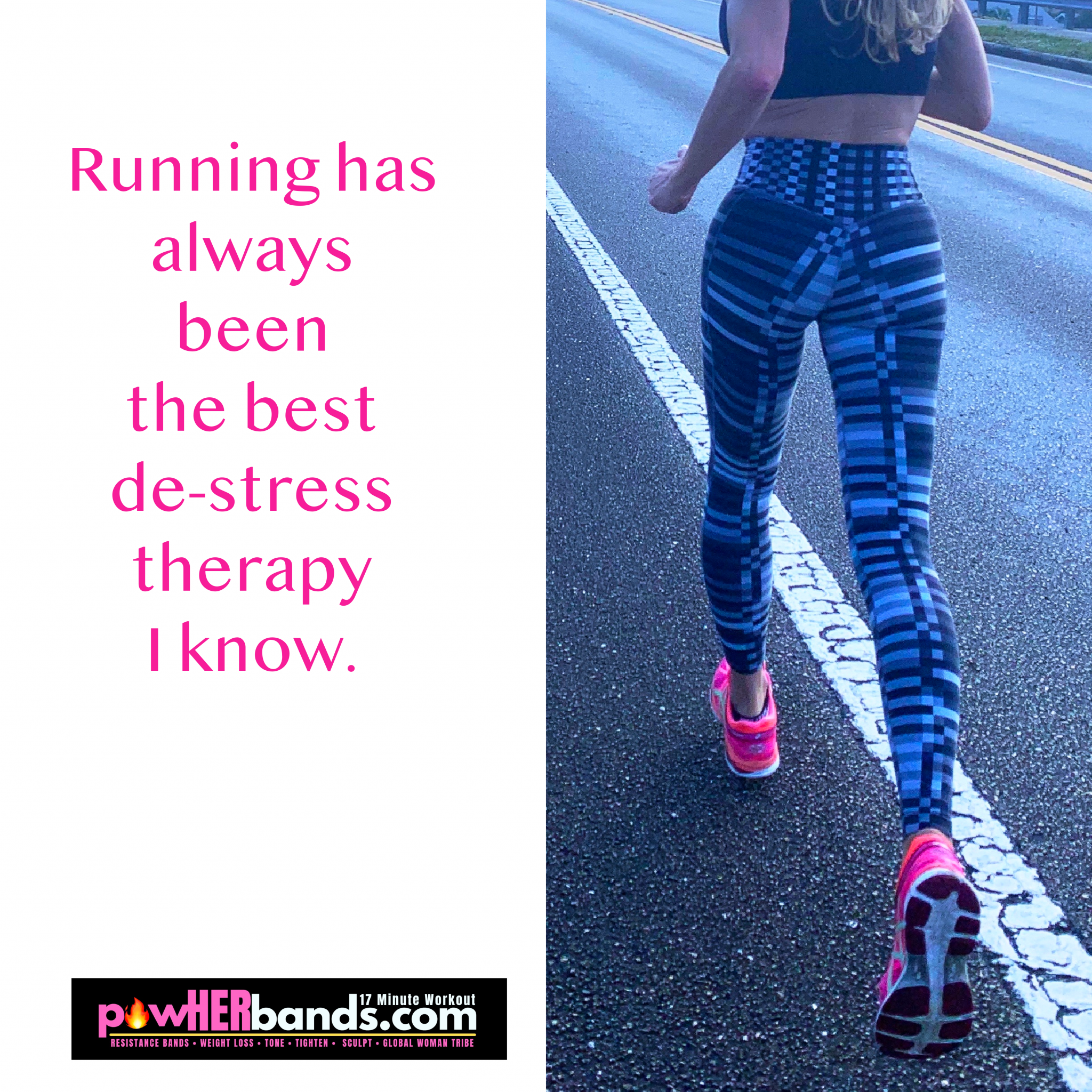