Do you have any of these 7  Signs That May indicate you are Vitamin D deficient?

Light and darkness trigger the release of hormones in your brain and aligns your circadian clock. Exposure to sunlight is thought to increase the brain’s release of a hormone called serotonin. This is associated with boosting mood and helping a person feel calm and focused. At night, darker lighting cues trigger the brain to make another hormone called melatonin. This hormone is responsible for helping a person feel sleepy and go to sleep. If you live in higher latitudes with little sunlight, a light box may provide some mood-boosting benefits. 🙂

7 Signs You May Be Vitamin D Deficient

The only way to know for sure if you’re vitamin D deficient is via blood testing. However, there are some signs and symptoms to be aware of as well. If any of the following apply to you, you should get your vitamin D levels tested sooner rather than later.

1. You Have Darker Skin

African Americans are at greater risk of vitamin D deficiency,

Serotonin, the brain hormone associated with mood elevation, rises with exposure to bright light and falls with decreased sun exposure. In 2006, scientists evaluated the effects of vitamin D on the mental health of 80 elderly patients and found those with the lowest levels of vitamin D were 11 times more prone to be depressed than those who received healthy doses.3

As you get older your skin doesn’t make as much vitamin D in response to sun exposure. At the same time, your kidneys become less efficient at converting vitamin D into the form used by your body and older adults tend to spend more time indoors (i.e. getting even less sun exposure and therefore vitamin D).

4. You’re Overweight or Obese (or Have a Higher Muscle Mass)

Vitamin D is a fat-soluble, hormone-like vitamin, which means body fat acts as a “sink” by collecting it. If you’re overweight or obese, you’re therefore likely going to need more vitamin D than a slimmer person.

Achy bods especially in combination with fatigue, end up being misdiagnosed as having fibromyalgia or chronic fatigue syndrome.

One of the first, classic signs of vitamin D deficiency is a sweaty head.

7. You Have Gut Trouble

Vitamin D is a fat-soluble vitamin, which means if you have a gastrointestinal condition that affects your ability to absorb fat, you may have lower absorption of fat-soluble vitamins like vitamin D as well. (Crohn’s, celiac and non-celiac gluten sensitivity, and inflammatory bowel disease)

Researchers have also noted that vitamin D deficiency is prevalent in adults of all ages who always wear sun protection (which blocks vitamin D production) or limit their outdoor activities.1 People with increased skin pigmentation (such as those whose ancestors are from Africa, the Middle East, or India) are also at risk, as are the elderly.

It’s estimated that over 95 percent of US senior citizens may be deficient in vitamin D, not only because they tend to spend a lot of time indoors but also because they produce less in response to sun exposure (a person over the age of 70 produces about 30 percent less vitamin D than a younger person with the same sun exposure). 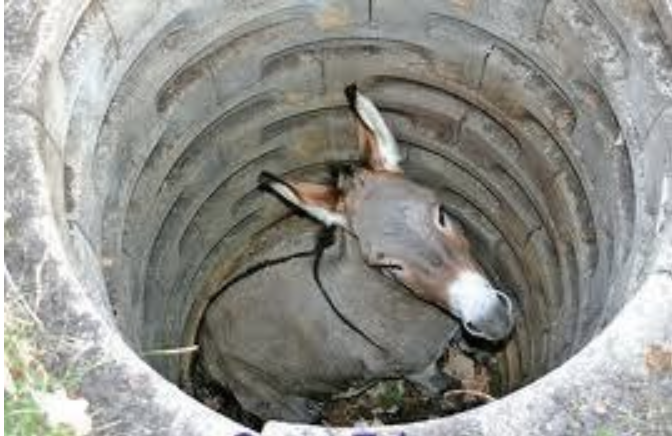 The Donkey- Life is going to shovel dirt on you… Never Give Up! 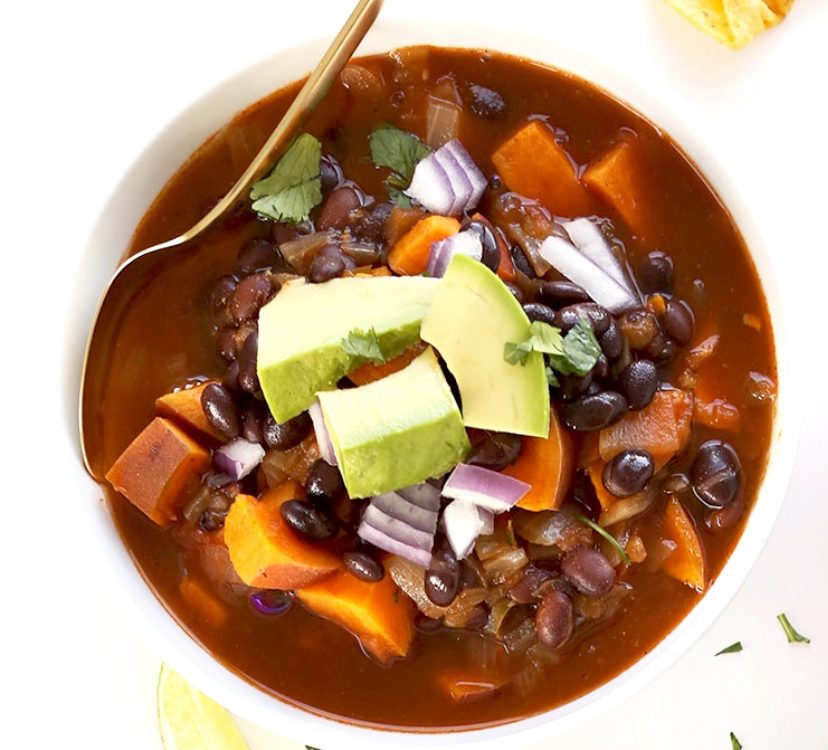